Wedding and Bridal Tiaras would you wear one?

You are here:
head pieces and tiarasWeddings 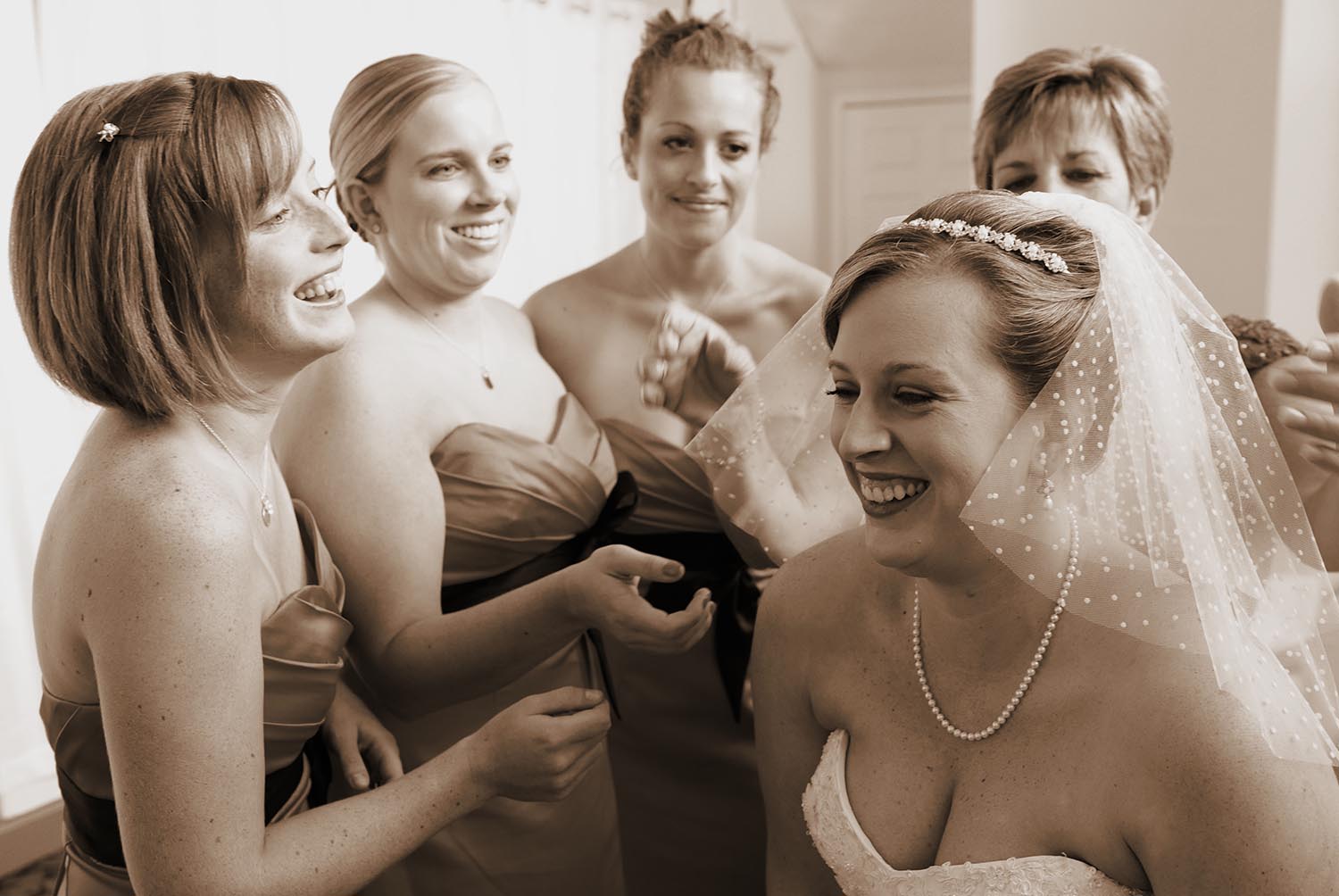 Wedding and Bridal Tiaras would you wear one?

Thank goodness the wedding tiara is no longer the domain of the world’s ‘royal families’. This headpiece historically relegated to those born into royal clans is now often used by the ‘common woman’ as an elaborate finishing touch to her wedding day ensemble.

Steeped in tradition some of the more famous royal tiaras are:

10. The Halo Scroll Tiara worn by Kate Duchess of Cambridge

As you can see from the above, the Tiara has had a long, fascinating and storied history throughout the ages. It is worth mentioning that a number of Europe’s crown jewels including tiaras worn by many princesses and queens are also a large part of Africa’s blood diamond legacy.

Consider the style and color of your wedding gown when selecting a tiara or headpiece for your finishing touch.

Consider your hairstyle will your hair be upswept, braided or another style?

How much adornment on the tiara?

Do you want gold or silver finishes?

Do you want clear crystal or colored crystal and stones in the tiara?

Does the tiara you have fallen in love with fit into your budget or can another similarly designed tiara do the trick?

We are sure there is much more you will be considering as you make your tiara selection for your big day!